The introduction to the Wheels with Ed Wallace radio show consists of the plagiarized theme music from the CBS Late Show with David Letterman show with a voiceover telling "jokes".  The month of July 2021 consists of the following "humor”:

The “humor” is all at the expense of Republicans.  There is not one aside solely targeting Democrats or naming even one.  Somehow, Wallace could find nothing humorous about Democrats in a month where mask-mandate advocating Texas state Democrat representatives broke quorum, fled in a private plane to Washington D.C. without wearing masks, contracted coronavirus themselves, infected U.S. Congress and White House staff with coronavirus, and then had two members fly off to a Portugal vacation.  Being a partisan, Wallace gives the Democrats a pass that month and every month. 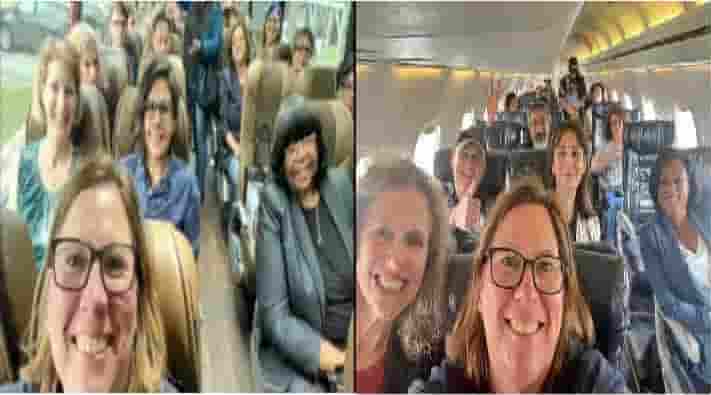 Furthermore, even the music is a tell.  Wheels with Ed Wallace uses the version of the theme music from the CBS Late Show with David Letterman show instead of the preceding version from the NBC Late Night with David Letterman show.  That choice is appropriate.  It was the transition from NBC to CBS where David Letterman transformed from an apolitical, funny, ratings-leading comedian to a leftist, humorless, ratings-trailing scold.  And it just so happens that ‘leftist, humorless, ratings-trailing scold’ is an accurate description of Ed Wallace as well.