Seven shows has transpired since John Ingram and David El Attrache supposedly took over as hosts of Wheels on KLIF AM 570. The reality is that Wheels very much remains the Ed Wallace show. Even before the show starts, KLIF itself still promotes the show as “Wheels with Ed Wallace”.

The inability of the new hosts to handle the job that they accepted has not gone unnoticed by the audience. Virtually every week, callers tease Wallace by asking how is that retirement going.

Whatever the nominal title assigned to Wheels, the show remains Wheels with Ed Wallace. The pattern is well established. At first, one hears Wallace off-microphone coaching the others past some confusion. Then, the frustration mounts to the point where Wallace comes on-microphone and takes over the rest of the show.

Every Saturday, Wheels runs four hours from 8AM to 12PM. Ingram and El Attrache only once ran the show as far as the third hour. From that point of takeover, Wallace monopolizes the microphone and runs the conversation.

So, inspired by these real-life events, Outside Automotive urges all to flock to the theaters to see this year’s holiday sensation: Radio Alone. The Internet Move Database has the following plot synopsis for the film:

A blizzard buries Dallas throughout the night before Christmas Eve. Nominal Wheels radio show hosts John Ingram and David El Attrache manage to get to the studio for the Christmas Eve broadcast. But actual Wheels host Ed Wallace arrives later and finds himself locked out of the building, as all the entrances have since frozen shut.

Hijinks ensue as Ingram and El Attrache realize that they will be on the radio alone.

So, gather the family for this new Christmas classic. 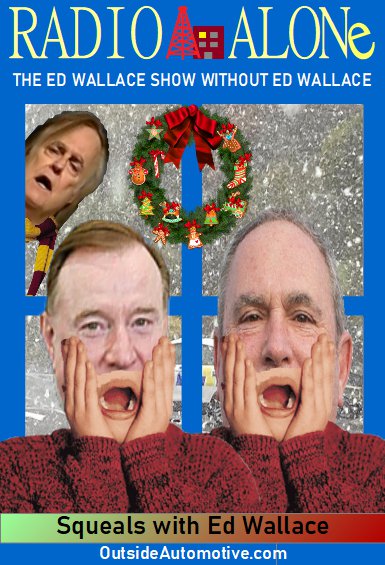 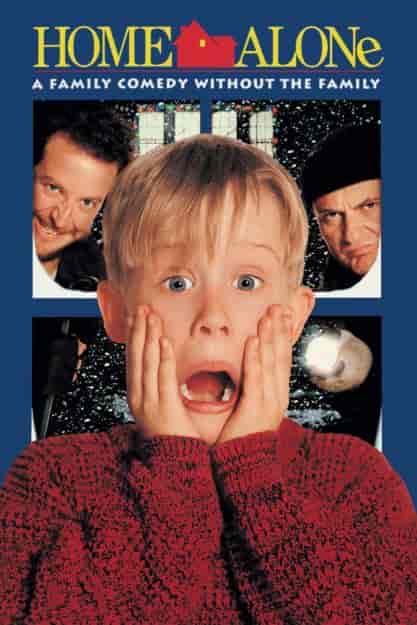