During the August 7, 2021 and August 14, 2021 Wheels with Ed Wallace radio shows, Ed Wallace discussed an AP news story regarding the environmental impact of abandoned petroleum wells.  Wallace took issue with statements made by Ashley Watt, the story's primary source.  After researching Ashley, Ed Wallace then broadcasts and belittles the intimate gender history of a private citizen to the entire Dallas/Fort Worth area and the internet via KLIF, while acknowledging that gender does not change the facts of the story.

Wallace revisited the story once again during the August 21, 2021 radio show.  This time, Wallace repeated the exposing of the gender history of a private citizen. Then, Wallace broadcasts the raw components that facilitate identity theft such as ♫ name(s), date of birth, current residence, current employer, ♫ prior residence(s), prior employer(s), ♫ parent names, sibling names, and childhood residence.  Having a decent privacy ethics standard for non-public persons, Outside Automotive has overlaid an obfuscating ‘beep' within the linked ♫ audio recording of Wallace broadcasting Watt’s full date of birth (month, day, and year).

Experian, one of the 3 main credit bureaus in the United States, warns that public disclosure of one's date of birth contributes to identity theft:

"Identity theft is happening all the time, but criminals do have some favorite days, times, and even dates on the calendar. For example, there's one day of the year that especially appeals to identity thieves—your birthday.” - Brian O'Connell, Experian

Wallace insisted without evidence that Watt’s ancestors had profited from the abandoned Antina ranch wells.  In the pursuit of that narrative which ♫ Wallace ultimately concedes is false, Wallace packaged many of the required inputs with which to steal Watt’s identity into a tidy nine minute audio bundle.  A bundle delivered by 5000 watts on KLIF.  Those multiple choice questions querying prior residences and employment on the credit card application website for validating identity are far less a barrier, thanks to Ed Wallace. 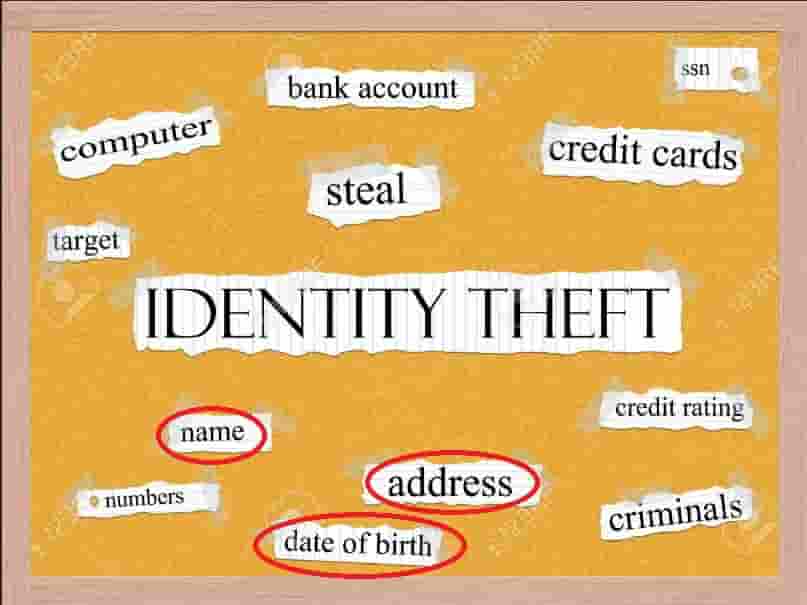 With these iterations of reporting on Ashley Watt, Ed Wallace has established a privacy ethics standard.  If something raises his interest, Ed Wallace feels justified in trolling government records, obituaries, and funeral home website condolence entries and in broadcasting name changes, gender history, and identity theft inputs over the KLIF airwaves.  The lack of a journalistic purpose for these public disclosures is not a barrier, even for non-public persons.   Let this be known as the Ed Wallace Privacy Ethics Standard.